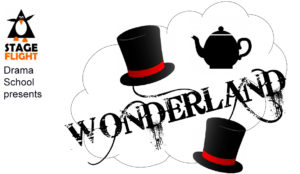 The students reworked some of the characters, devised new dialogue, deleted Alice, added an extra Mad Hatter and an obsessed Teapot, and used puppetry, poi dancing a dash of hip hop to create their own magical world.

Video backdrops, music and some clever shadow work added to the scenes, which included the Cheshire Cat, the Queen’s Croquet Match and a March Hare’s Tea Party.

The students, aged from 8 to 16 years from all over the Bega Valley, attend after-school drama classes at Pambula Town Hall with Director Lis Shelley. 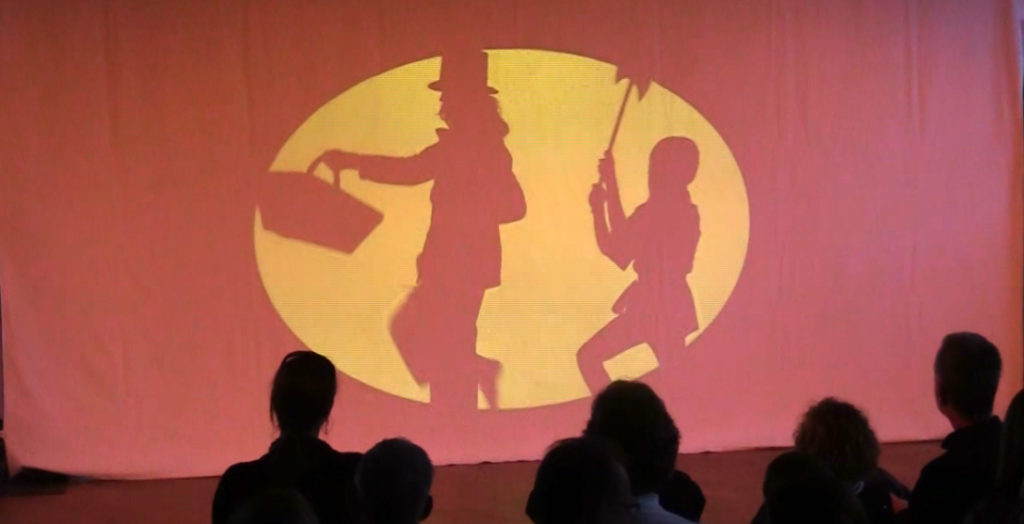 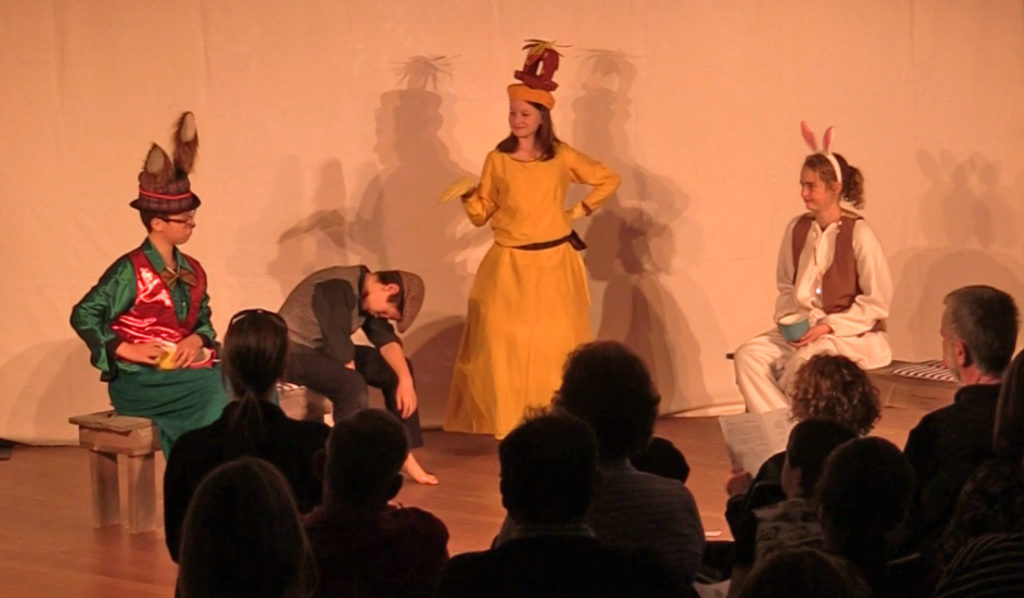 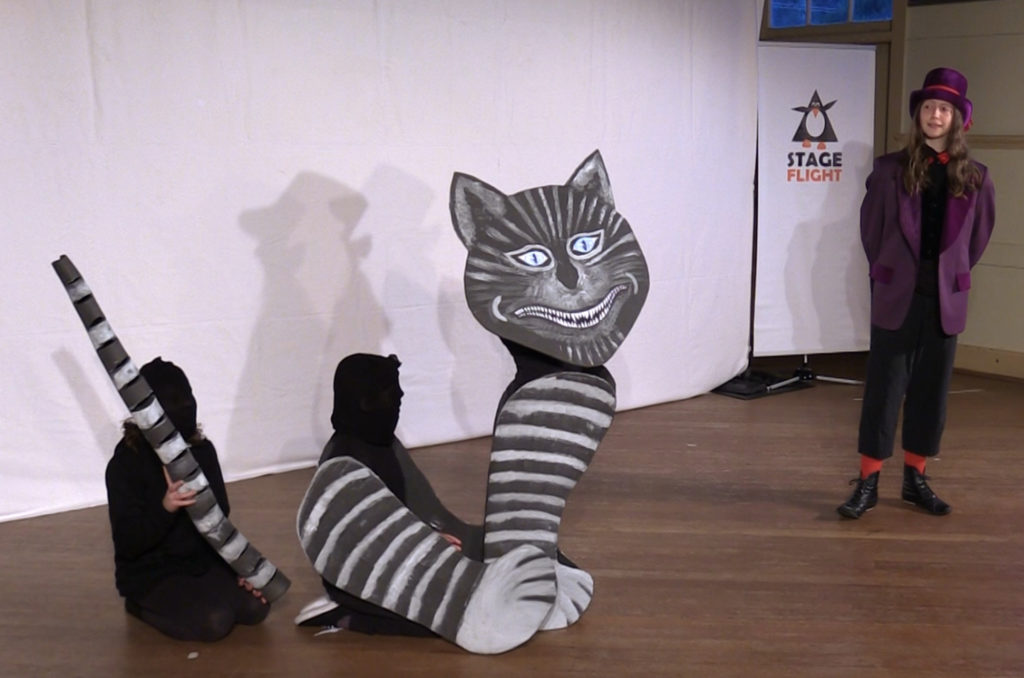 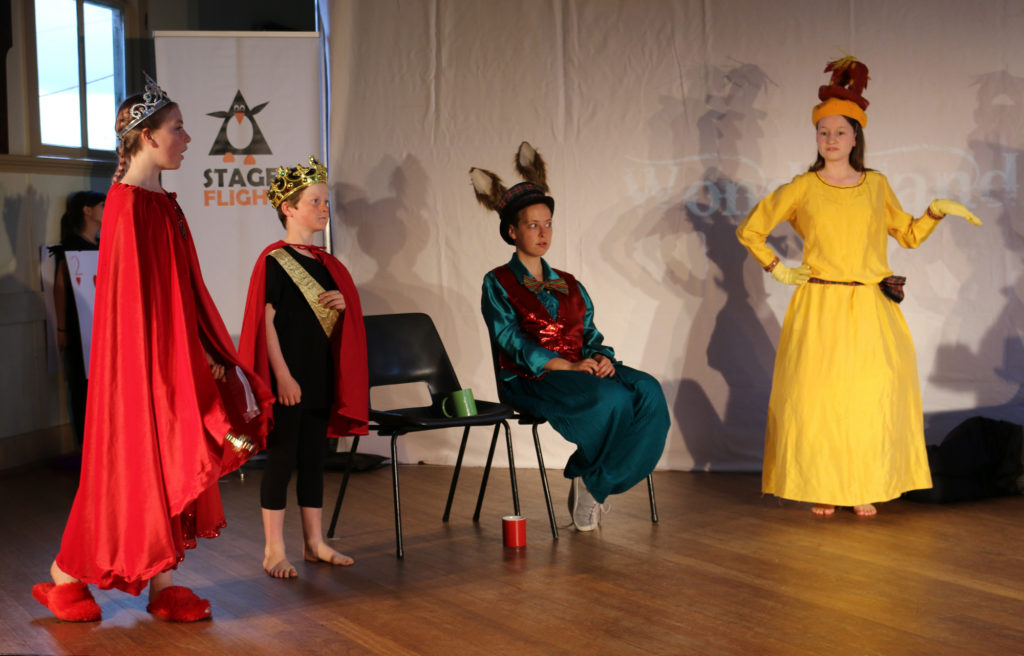 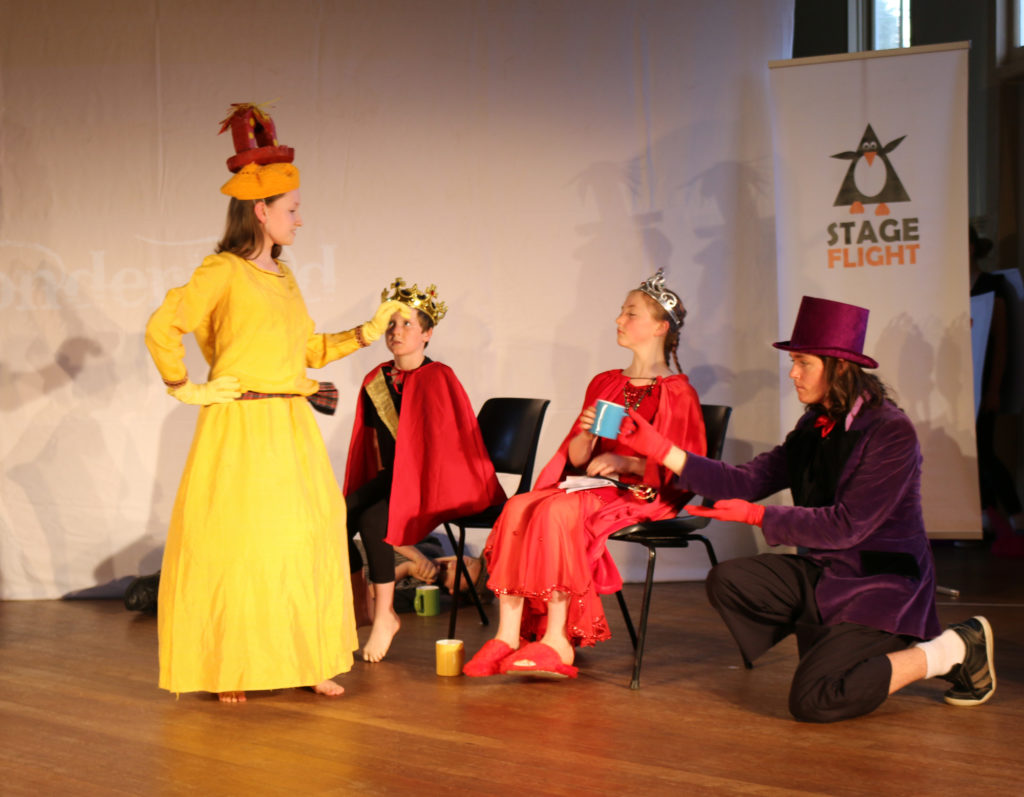