We are also happy to run short courses or workshops in film making.

Below are some examples of our work. 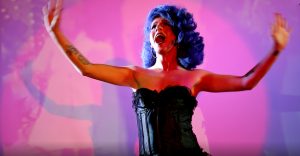 Connecting with the Earth – short documentary – 2015

Perfect Brew from StageFlight on Vimeo.