Productions are performed by members of our StageFlight Ensemble and auditions are held in Term 1. 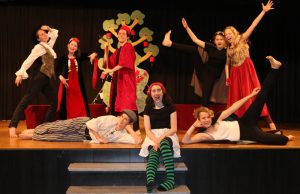 Arlecchino & The City of Love 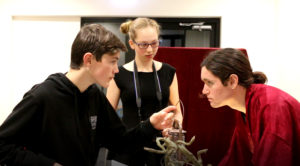