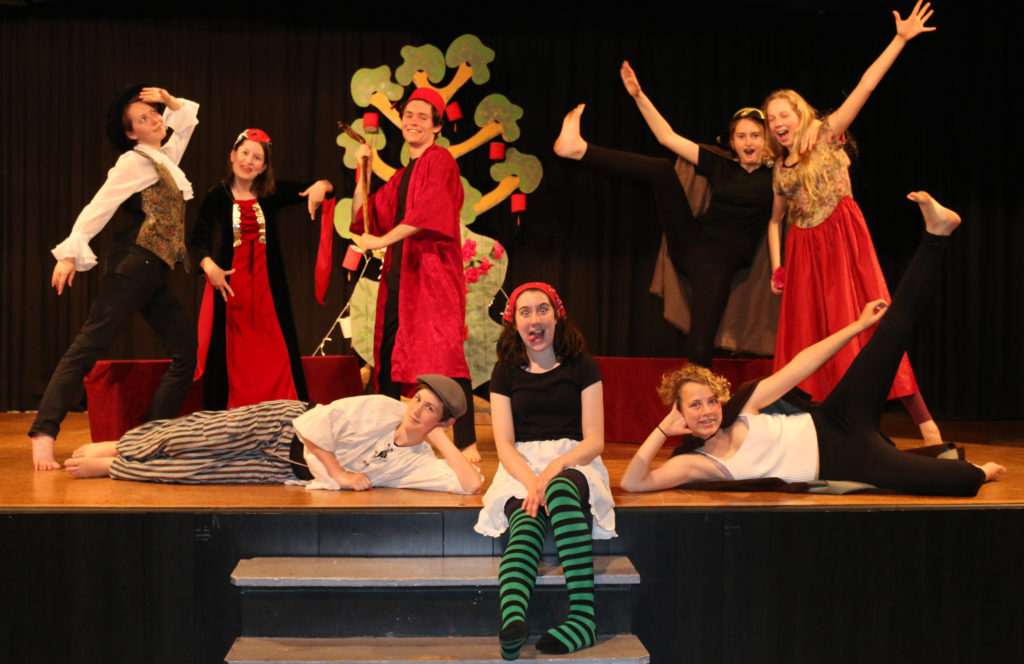 Senior students from StageFlight Drama School presented a one hour comedy performance of “Arlecchino and the City of Love” at Twyford Hall in Merimbula on Sunday 22 October.

The lovable but cheeky servant Arlecchino and his companions transport you back to 16th century Venice – the city of love – where there are cases of mistaken identity, lost and reunited love, travellers in disguise, silly plots, sassy maids and greedy old men. Mayhem ensues, but all’s well in the end! 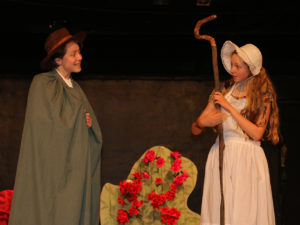 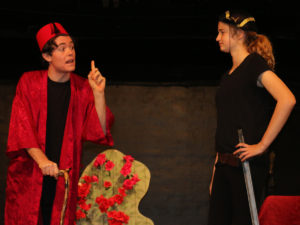 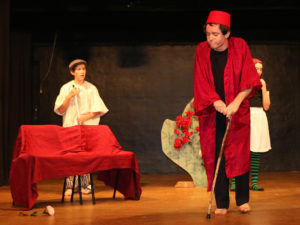 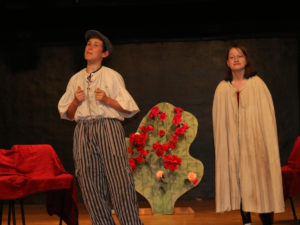 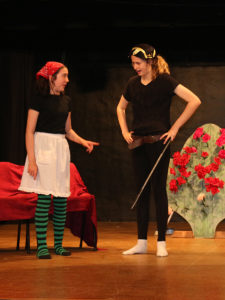 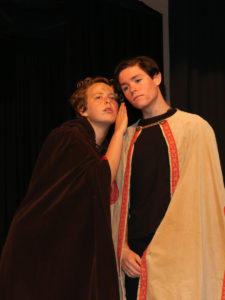 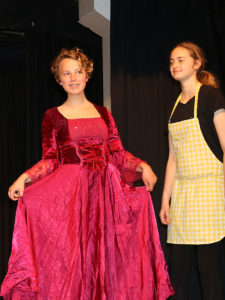 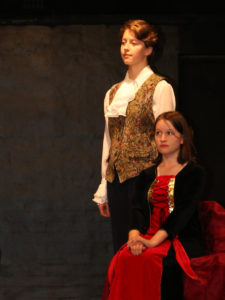 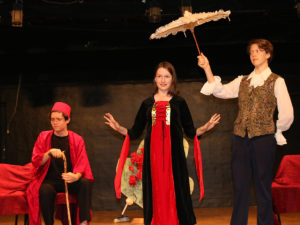 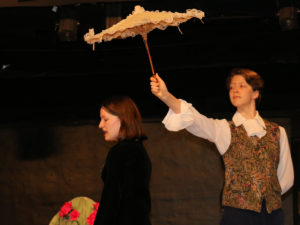 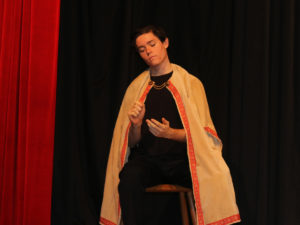 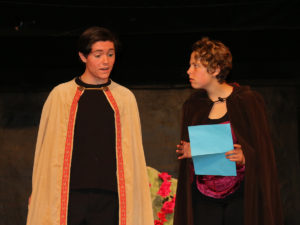 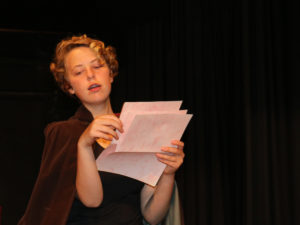 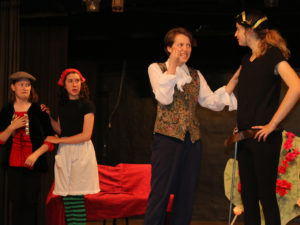 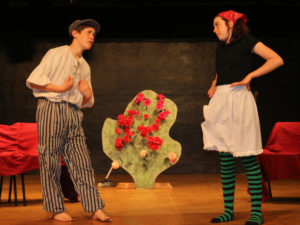 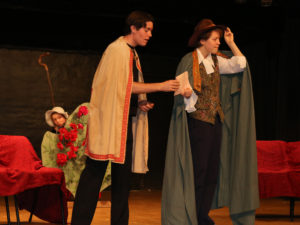 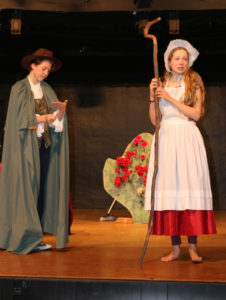 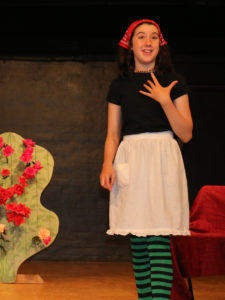 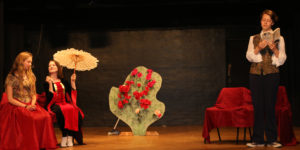